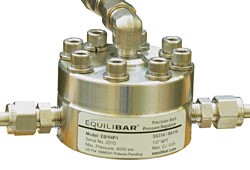 Hydrogenation is a chemical reaction between a compound and hydrogen.

In the fine chemicals industry, hydrogenation is commonly performed in a fixed-bed catalytic reactor. An unsaturated hydrocarbon, such as an alkene or alkyne, is reduced in the presence of hydrogen to form a saturated (or more saturated) hydrocarbon.

In the schematic shown to the right, unsaturated hydrocarbon is injected via a liquid control valve. Hydrogen gas is injected into the reactor using a Mass Flow Controller (MFC). A fixed bed heterogeneous catalysis reactor accelerates the hydrogenation process.

For computer automation applications, a high pressure Electronic pressure regulator would command the nitrogen pressure to control the hydrogenation process precisely according to the programmed cycle steps. 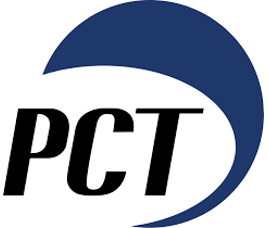